He was part of the team which originated the Ghanaian hit sitcom, TAXI DRIVER-subsequently he wrote and produced up to hundred episodes of the Village Communications Production. Still under the Village label, Kwame headed the team which developed, and screened NO.5 KOTOKURABA STREET, another TV drama.

He has also been involved in education, having taught for five years at Achimota High School (also served as House Master).  His varied academic, and work experience has made Kwame develop strong abilities for strategic thinking, and implementation.

When Deltrac Media merged with Digitafrica (an internet and software company) to form InGenius Africa in 2012, Kwame became the Managing Director. InGenius has been very prolific with TV hits, including ABIBA, SUNSHINE AVENUE, SOLUTIONS, HOUSE OF UMOJA AND OMANBAPA (screening on diverse platforms globally-go to kentetv.com), and also developed many world class websites for both local and international clients (please go to ingeniusafrica.com).

Kwame was the co-producer of Gold Coast, a historical feature film, shot in collaboration with Haslund Dencik Entertainment of Denmark, which premiered in Copenhagen and screened at several international film festivals, including the London Film Festival in 2015.

Currently, he is the President of the Producers Guild of Ghana (an entity he founded in 2011), which is set up to help bring international best practices, and standards into local Ghanain TV and Film production. He is also a founding board member of the 88 Good Money Club (a pension fund set up by the 1988 year group of Achimota School). 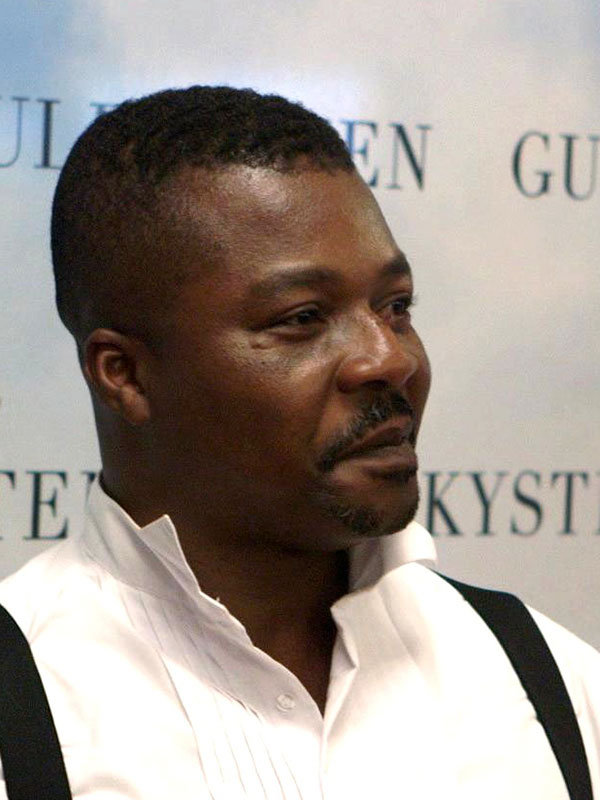